Average Length of Separation Before Reconciliation | The Complete Statistics
Our services will remain fully functional throughout this difficult time. We promise that our guarantees to our customers stay exactly the same.

Average Length of Separation Before Reconciliation | The Complete Statistics

Natalie Maximets is a certified life transformation coach with expertise in mindfulness and sustainability. She is a published author focused on the most progressive solutions in the field of Psychology. Natalie helps people go through fundamental life challenges, such as divorce, and build an entirely new life by reframing their personal narrative.

Many couples whose relationship is going through hard times decide to take a break and live separately for a while. For some, such separation ends in divorce. However, other spouses find their way back to each other and renew their marriage.

So, what is the likelihood of such an outcome? Is there a connection between the average length of separation before reconciliation and the chances of returning to the previous relationship?

This article provides detailed answers to these and many other questions. Let’s dig in!

How Often Do Couples Separate?

Marital separation is relatively common among Americans. According to CDC.gov, 43% of marriages end in separation or divorce within 15 years after the wedding.

Separation and divorce are more likely at some stages of marriage than others. Most couples experience a rising-falling pattern in their relationships.

A typical marriage has three stages, according to Dr. Victor William Harris from the University of Florida.

Michele Weiner-Davis, LCSW, adds a few stages of her own to the abovementioned.

In her article for Psychology Today called ‘The Marriage Map,’ she distinguishes the stage when people try to change each other. When they realize they cannot succeed, they either look for peaceful coexistence or end their relationship.

Research on the link between the union duration and separation conducted by M. Jalovaara explains that the tension between the spouses starts increasing in the first years of marriage and culminates in the seventh year.

If the tension does not vanish after the first few years of marriage, the relationship continues to worsen and sooner or later end in separation or divorce.

How Likely is Reconciliation after Separation?

Reconciliation after separation has not been thoroughly investigated. However, several surveys can shed some light on the issue.

In his research on marital reconciliation in the United States, Dr. Howard Wineberg analyzed the results of 506 women who attempted reconciliation. 50% of them got divorced eventually, and 44% were still living with their spouses.

But the author noted that only 32% successfully got back together and stayed that way for more than one year.

The probability of reconciliation also depends on the reasons for separation. For example, couples who parted because of incompatibility, domestic violence, or substance abuse have a smaller chance of getting back together.

On the other hand, the reasons more often reconsidered or forgiven are: 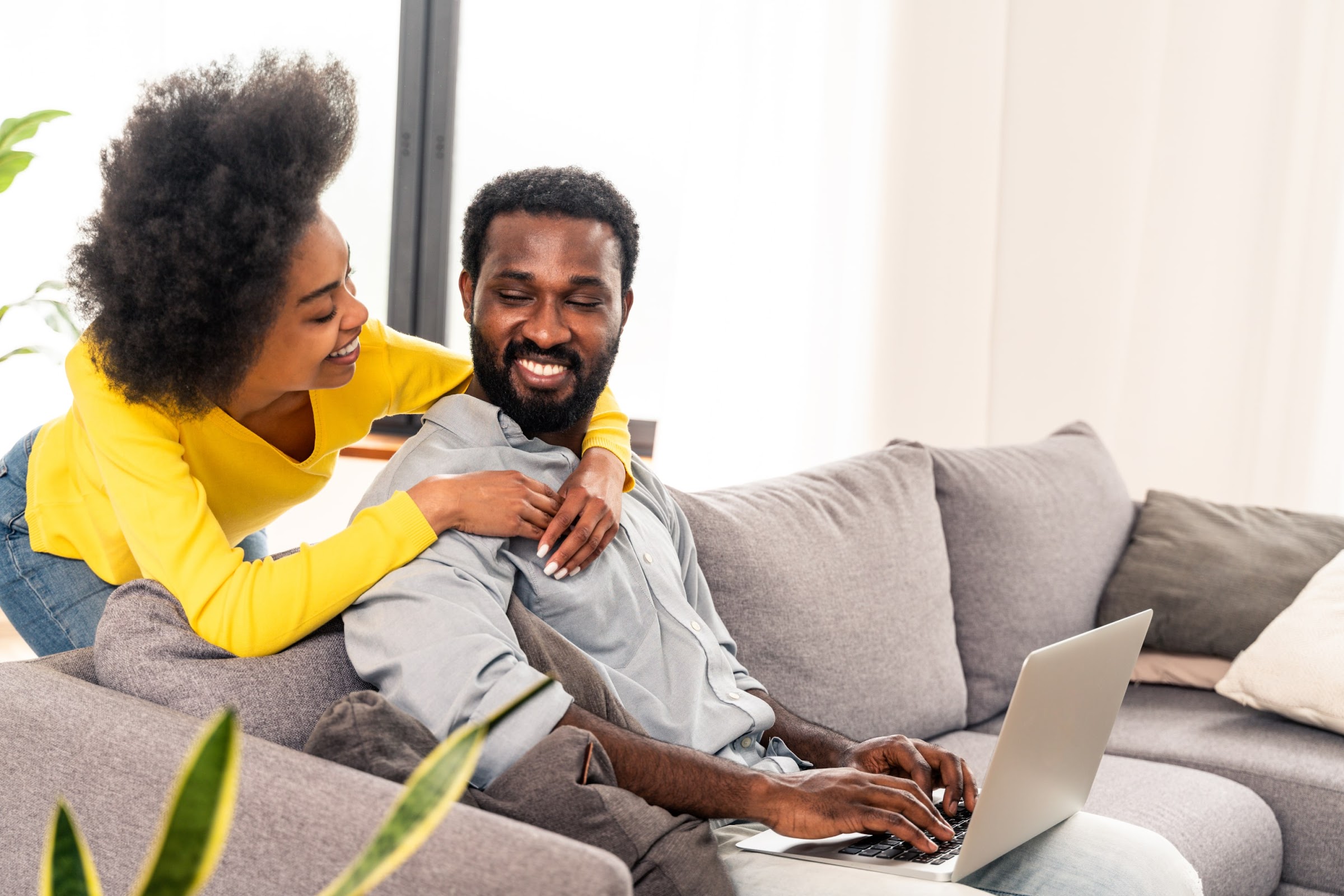 Religion and race are factors that determine the choice of separation over divorce, claims Dr. Howard Wineberg of Portland State University.

Dr. Wineberg researched both black and white women and concluded that “Blacks are much more likely than Whites to rely on separation as a way of functionally ending a marriage.”

In his research on reconciliation among black separated women, he stated that 45% attempt reconciliation, twice as often as white women do.

The nonwhite origin decreases the instances of separation resulting in divorce, as Leslie A. Morgan writes in her study on outcomes of marital separation.

She also notes that “Higher family income before separation increased the likelihood of divorce slightly.” Apart from income and race, the researcher found that the level of education contributed to the likelihood of reconciliation. Higher educated spouses got back together less frequently, according to her survey results.

Marriage does not necessarily end with separation, and not all separated spouses file for divorce. A significant share of couples who stopped living together because of marital problems eventually reconcile.

The National Survey of Families and Households carried out from 1987 to 2003 proved that more than half of the families reunited after a few years of separate living.

The final results showed that among 3% of respondents who got separated in 1989 and 1993, only 38.1% divorced. Of those who stayed married, 81% got back together by 2003. The average length of separation was 1-2 years before the couples reconciled.

How Long After Separation is Reconciliation Still Possible?

In her article, couple therapist and author of ‘Step-by-Step Guide to Deciding Whether to Stay or Go,’ Susan Pease Gadoua writes that a safe time that a couple can stay apart is 6 months. However, for some couples with more marital issues, the duration can be extended.

The effectiveness of a 6-month period is also confirmed in research on marital separation by the University of Colorado. One of its aims was to find out the changes in newly-separated couples over the first eight months.

In 6 months following the start of the study, 2 out of 50 participants had reconciled, 23 got divorced, and 1 remarried. The other 23 remained separated.

When those couples who continued to live apart were asked about a possible reconciliation, almost all reported that they would get a divorce.

In some cases, separation is a better alternative than divorce. What are those circumstances?

There are several types of separation that couples can choose these days. One of them is legal, and the other is physical. The first one needs a court order, while the second one doesn’t.

In some cases, physical separation can be used as a trial period during which couples can decide what to do next.

The difference between the two is obvious. Legal separation occurs when the spouses go to court to get a separation agreement which changes some of their responsibilities.

Legal separation is usually the first step to divorce for some couples. For others, it is an alternative to divorce, which they cannot obtain for religious reasons.

On the other hand, a trial separation is a step toward giving a marriage a chance to recover.

The family counselor and the author of ‘An Introduction to Marriage and Family Therapy,’ Lorna Hecker, believes that trial separation is the best option for couples who want to save their marriage.

She says that it gives the spouses time to “gain a more realistic perspective of self, the other partner, and the relationship.”

The minimal time for trial separation is 3 months, but some couples extend it to 6-12 months.

The more issues the spouses have, the more time they need to work through them. The chances for success are higher if all the broken relationship patterns are fixed.

Why Couples Get Back Together After Separation?

The reasons for the reunion are a handful. Let’s look at some of them.

In recent research by the School of Family Studies and Human Services in Kansas State University, the scholars interviewed 752 married couples.

They asked them about the span of their marriage and the incidence of breakups. About 6% reported that they had experienced a separation and reunion in their marriage.

In the survey, the spouses stated that their primary motive to reunite was hope that the other person or the circumstances would change.

Dr. Steven T. Griggs, a psychologist and author of ‘Kids and Divorce,’ says that during therapy sessions in his office, “kids generally are not happy about divorce.” He adds that growing up in a divorced family increases the child’s risk of having anxiety and depression later in life.

Therefore, many spouses reconcile to give their children a happy childhood and shield them from the hardships connected to parental divorce. Besides, many children want their parents to get back together and openly ask them to do so. 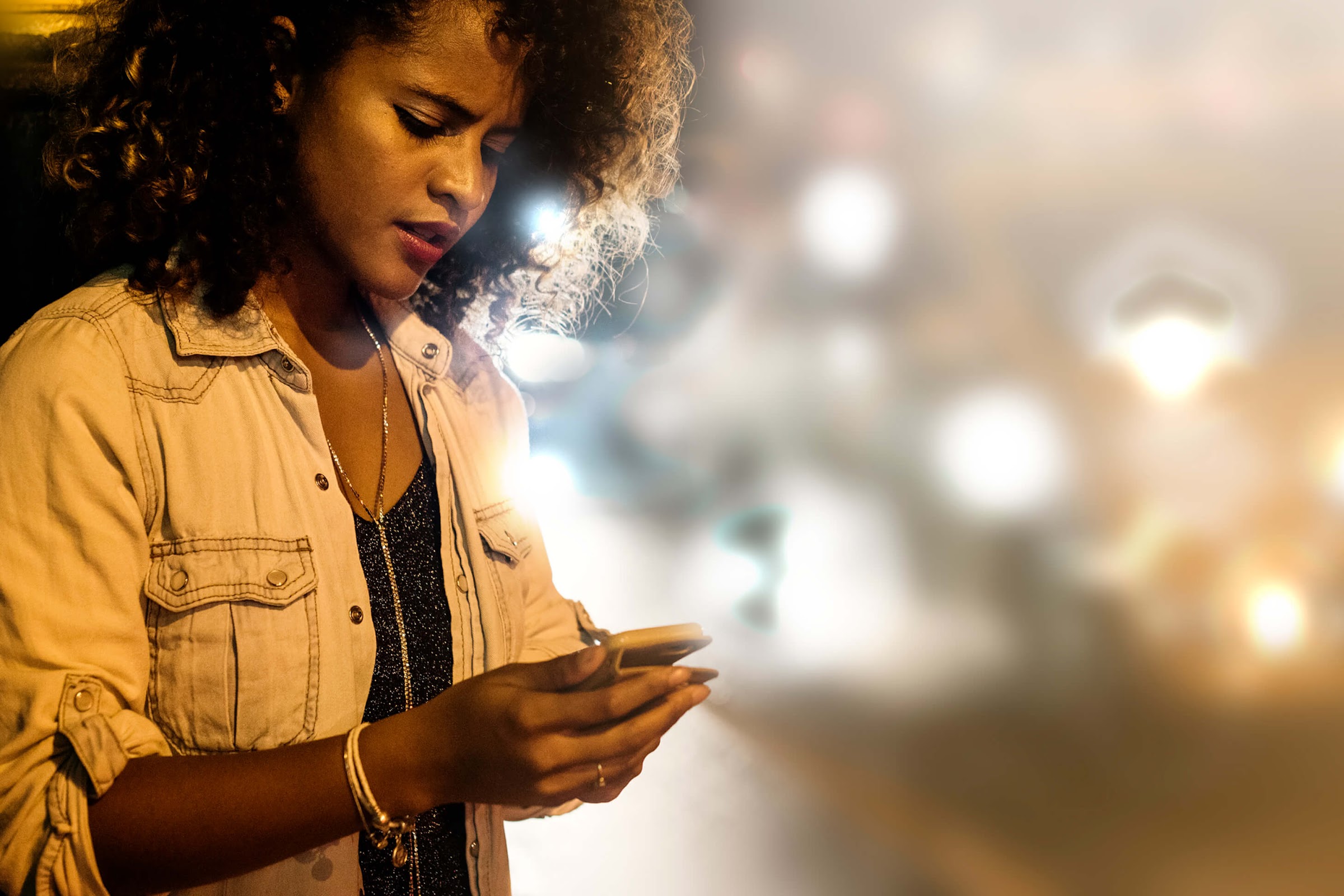 Laura K. Guerrero, the author of ‘Close Encounters: Communication in Relationships,’ believes that “it is more difficult to forget an ex and move on if you stay connected to their social media.”

She says that photos and tweets can even cause dopamine release. Since it is associated with excitement, it often encourages a person to renew broken relationships.

Insecurity and fear of loneliness

There is a common belief that all relationships after divorce or separation are less stable because people bring their insecurities and issues from their first marriage to the subsequent ones.

Another thing that pushes people to reconcile during separation is “fear of the pain of losing someone we identify with, depend on, or have an attachment to,” believes Gerian Rose, life coach and the author of books on relationships, marriage, and divorce.

If the reasons for reconciliation are not accompanied by changes in views on marriage and marital issues, the spouses’ reunion may fail once again.

The number of children living in a single-parent family has doubled since 1968, as CDC.gov outlined in their 2021 report. In 2020, 4.5% of all children lived with a father, and 21% had a mother as a residential parent.

A Pew Research report suggests that overall, less than half (36%) Americans believe that a child needs both parents who live as a family to grow up in a healthy environment.

However, the situation is the opposite among separated parents. 54% of them believe that children should live with both parents simultaneously. These results contribute to better chances for reconciliation for the children’s sake.

Effects of Separation on Children

2010 research on the impact of parental separation on young children showed that 36% of kids aged 5-6 experienced adverse effects on mental health and behavior after their parents split.

However, different surveys show that not all children are affected by divorce. For example, in a study on the effects of parental divorce on children’s educational attainment, the researchers found that children expecting their parents to separate didn’t show any changes in school performance.

On the contrary, if the parental separation surprised a child, they displayed 6% lower school completion and 21% lower attendance.

Therefore, the fact of separation or divorce alone does not affect children’s health and wellbeing. It’s always a series of factors that change their lives for better or worse.

Restoring marriage after separation is possible if both partners are ready to solve family problems and change their views on previously controversial issues.

As the abovementioned studies show, all these steps towards reconciliation should be done within one or two years. Otherwise, there is a risk that the spouses will alienate from each other for good, and the separation will end in divorce.